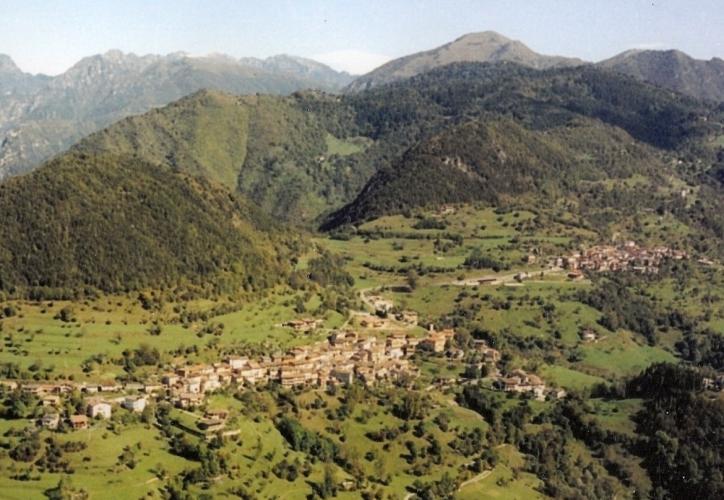 Treviso Bresciano is a quiet mountain village located 750 meters above sea level between two lakes (Lake Garda and Lake Idro) and nestled between the mountains of the Brenta group.
Known in the last century for the colony where children were treated first for the frailty with heliotherapy and then for lung disease with the residence in sanatorium, remains known today for the mild climate and healthy, clean air and sunny areas.

The hamlets of Treviso Bresciano

The village is composed of three hamlets: Trebbio, Vico and Facchetti.
Vico is located in the area north of the village. Its name (from the Latin Vicus) means "village". Here you will find the small and characteristic church of San Giovanni. Overlooking the square there is also the restaurant that has been awarded several times by the national TV show "La prova del cuoco" (The cook's test), a destination for greedy visitors. From Vico starts the path that leads to the old lime kiln, which can now be visited.
Trebbio is located in the centre of Treviso Bresciano. Its name derives from the Latin Trivium and means "intersection of three roads". Here you will find the most important services: town hall, schools, pharmacy, library...
Facchetti is located in the southern part of the village and takes its name from the first family that has settled there. This is where the village's sports centre is located. You have to cross this hamlet if you want to reach the San Martino Hill, a traditional reference point for Treviso Bresciano, where stands the main church that, like a lighthouse, protects the willage.

Treviso Bresciano, nestled in the mountains, offers the opportunity to follow characteristic paths that lead to enchanted places.
In addition to the more or less demanding walks in the mountains, the horseback trail, the Great War fort and the various churches with their artistic heritage are of great interest.
Treviso Bresciano offers its guests typical culinary products, created with great care and with respect for the environment and raw materials.

During the year there are several opportunities to learn more about the village and its traditions: the feast of St. Martin on November 11th, the star with its singers on January 5th, the gathering of motorcyclists in September are just some of the unmissable events that await you in Treviso Bresciano. 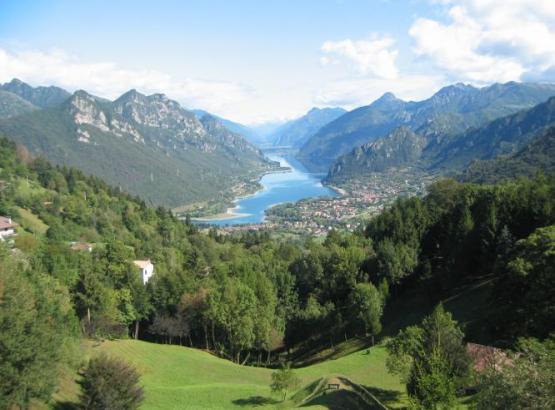 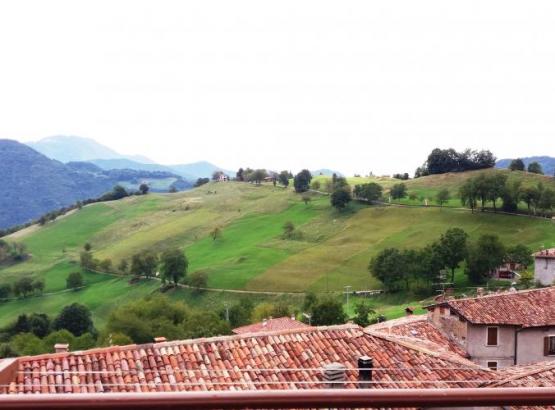 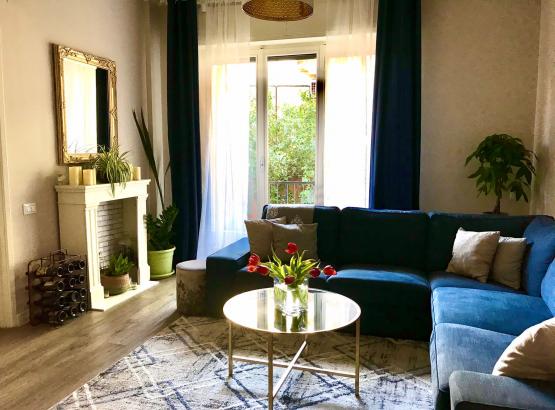 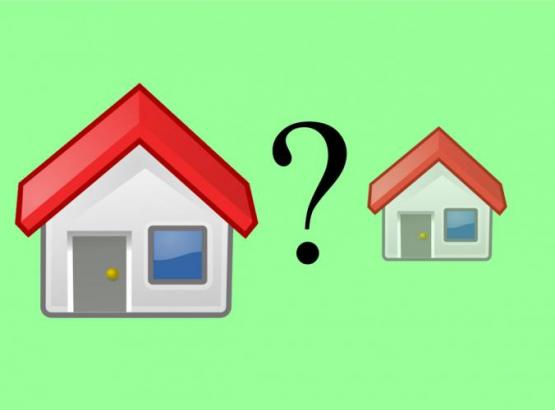